Attending any Sydney Dance Company performance is always a humbling experience, and the opening night of Frame of Mind was no exception. The evening began with the Australian premiere of William Forsythe’s Quintett, followed by the world premiere of Rafael Bonachela’s Frame of Mind.

Although Quintett has no narrative, it tells a powerful story. As its name would suggest, five dancers perform the piece, though at times it seems there must be more people on stage. Limbs flail and rage against the confines of the human frame, as if each dancer is trying to escape from each other and themselves. 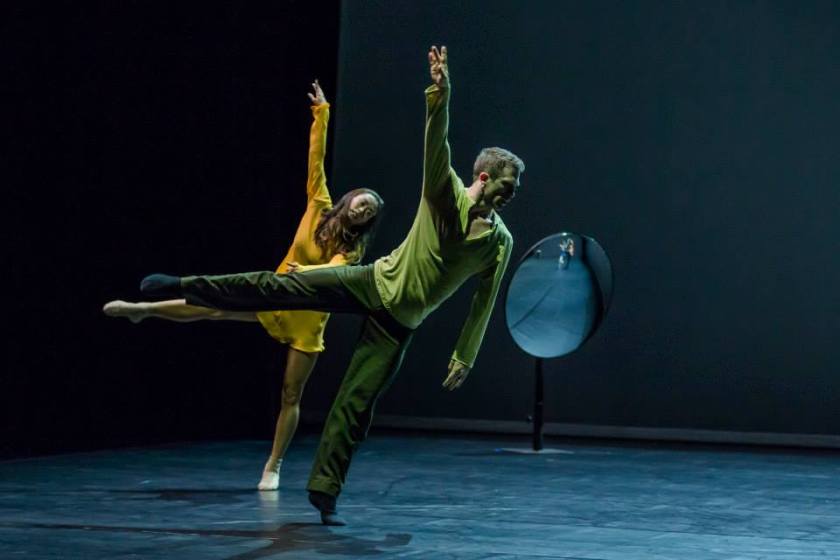 There is an animalistic element to William Forsythe’s choreography, interwoven with glimpses of playfulness and tenderness. Forsythe created the piece as a “love letter” to his wife who was dying of cancer. Through this lens the frustration and futility find resonance, as the dancers twist and contort, pushing the body beyond its limits. Quintett is an incredibly emotive and moving piece that leaves you almost winded from just watching.

There is barely enough time to recover during intermission before Rafael Bonachela’s Frame of Mind begins with the same high intensity. In his notes Bonachela explains the piece was “born from my own experience of wanting to be in two places at once”. Set in an empty rehearsal room lit by a tall window the dancers grapple with this constant competing desire. Lone figures lurk against the crumbling wall, unsure whether to join the ensemble – a shadowed mass of angular movement spilling across the stage. The frantic gestures, anxious expressions and tentative connections speak to the uncertainty of our emotional states. This is particularly evident in the intimate duets and trios interspersed throughout the piece. 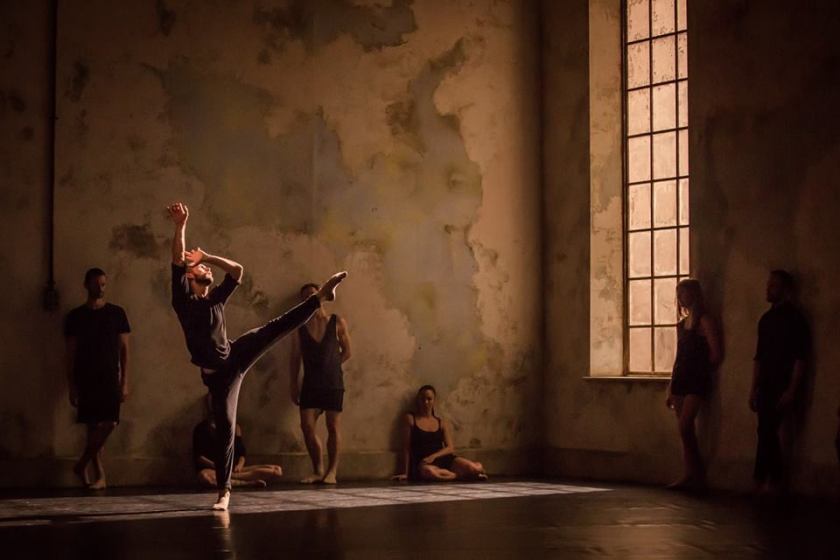 Frame of Mind is an inspiring creative piece and an “acknowledgement of our emotional lives, our vulnerability, our empathy, our fragility and our strength”.

Frame of Mind is running at Sydney Theatre until March 21, purchase tickets here.

All images by Peter Greig via the Sydney Dance Company.

Elisa grew up in a sleepy town on the far south coast of New South Wales. When she was seventeen she moved to Denmark on a Rotary Exchange for a year before returning to study Creative Writing and Media and Communications at the University of Wollongong. Having become well acquainted with the travel bug, it wasn’t long before she secured a scholarship to study abroad in Spain. Since then she’s backpacked across Europe, camper-vanned around New Zealand and explored the Yasawa Islands of Fiji. She’s spent the last two years writing for radio, has previously worked in Publicity, and has had a number of short stories published.