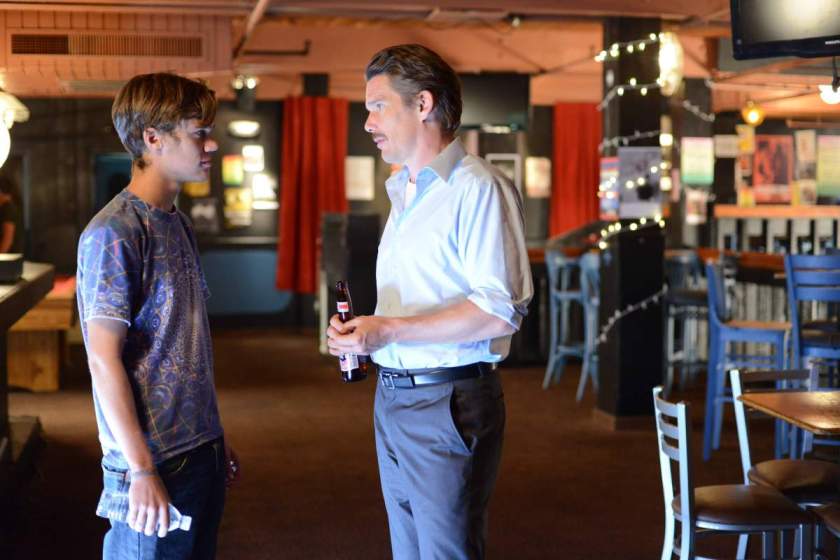 We all come to that point in our lives where we admit, to ourselves, and to others, that we are neck- deep in a reality television series with no hope and no desire of getting out.

For me it was Laguna Beach: The Real Orange County. I had just started a five-week teaching internship and whether it made me reminiscent for high school in the early 2000’s, or if I just wanted some drama in my otherwise low- key life, I became an expert on all things LC, Heidi, Spencer and the world of LA (yes, after Laguna I moved on to LC’s life on The Hills, no judgey please).

People have a lot to say about reality television (including Stephen Colbert and Jon Stewart doing their Emmy ‘bit’). The fact that I enjoyed watching the Hills girls whose parents funded their designer life- while I worked full time without pay in order to finish my degree- probably tells you more about my need to escape than the level of quality television I was watching.

But more than envy, I felt intrigue. What I saw (even though I knew it had been constructed by the producers) was life with all of the plain bits edited out. This is because real life can drum along for weeks, and it doesn’t make for good television. We all know that if the cameras left the Kardashians, they’d probably still live like queens, but their lives would not have as much pezaz (read: drama) as what the ratings are asking for.

And then I watched Boyhood.

If you haven’t heard of this film by Richard Linklater- it basically follows the life of a boy, Mason, with divorced parents, during the first seventeen years of his life. What is remarkable, is that Linklater filmed the same actors every summer from 2002 to 2013, so as the film progresses, we see the characters physically changing before us.

More than being an impressive feat of dedication (39 days of filming spread over 12 years is unheard of in Hollywood), what I’ve come to realise, is that where most films are defined by events, the narrative plot points that drive the arc, this film was different. The story was viewed through a naturalistic doco- style lens. It is the hum-drum of life that stitched the scenes together, and whether it is a moment of drunken abuse, or nudging a girl at a party, or packing up boxes to go to college, each scene is weighted equally.

Instead of showing these quiet ‘nothing’ moments as dull, moments to skip past in an 166 minute film, they are presented as seconds that build up to define who Mason is, seconds that shape and give meaning to his actions and his voice. We watch him graffitiing a local drainpipe or driving to his dad’s house, and it’s captivating.

We wait, poised at the edge of our seats for the defining moment in Mason’s life, that pivotal mark. When he asks his dad the meaning behind it all, we realise that he is waiting also:

“So what’s the point”

“I don’t know, any of this, everything.”

“Everything? What’s the point? I sure as shit don’t know. Neither does anyone else, okay? We’re all just wingin’ it, you know? I mean the good news is you’re feeling stuff. And you’ve got to hold onto that, you do. I mean, you get older and you don’t feel as much, your skin gets tougher.”

And isn’t that what growing up is all about? Sifting through all of your experiences, trying to discern the importance of everything? When a girl suggests to the Mason that instead of ‘seizing the moment’, it’s actually the moments that seize us, he replies:

Amy worked in copywriting and company branding until she saw the light and began teaching high school students the joys of grammar and essay writing.  She currently resides on the South Coast of NSW and enjoys running away from home on a semi regular basis. She believes story telling and caramel popcorn continually make the world a grander place. In days gone by she blogged for literatico and she loves all the pretty things on Instagram.